Skermunkel is an Indie Game Studio founded by Tiaan Gerber, Co-Founder of Skobbejak Games, with more than 9 years of experience of development and publishing on all the major gaming platforms, including Steam (PC, Mac, Linux), PS4, Xbox One, Nintendo Switch, iOS and Android.

Skermunkel has started on its first in-house project titled Operation: BoomSlang! which is a Top-Down, Twin-Stick, Multiplayer, Action-Arena Shooter which is slated for a Q2 2021 release on Steam, with PS4, Xbox One and Nintendo Switch versions to follow soon after.

We also have a close relationship with our good friends at Skobbejak Games, which Tiaan is a Co-Founder and Co-Lead Developer of along with his childhood friend Alexander Ehlers. Skermunkel’s first title, Time Hardly Waits, is a mobile port + conversion of Skobbejak Games’ title, Tyd wag vir Niemand, and we plan to collaborate more with them in the future 😉 You can go here to find out more about Skobbejak Games: 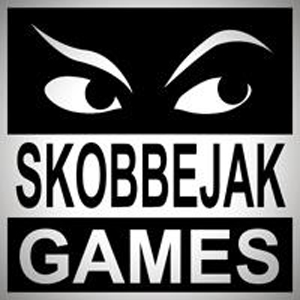 And then we also have a strong relationship with 3D Create Shop the 3D Printing Service and Custom Prop/Merchandise Manufacturing company, headed by Dylan Gerber. You can check out more about 3D Create Shop here: 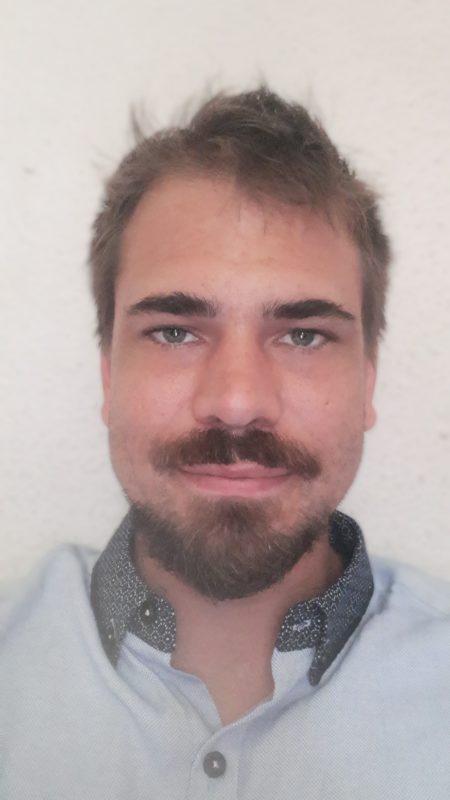 Serving as the main Developer and Designer of Skermunkel as well as the Director, Tiaan strives to lead and guide the studio to the next great frontier and create novel and fun games. With over 9 years of professional industry experience creating games in the Unity engine and publishing titles onto all major platforms, including Steam, PS4, Xbox One, Nintendo Switch and iOS
To check out Tiaan’s past experience and projects he’s worked on, check out his other studio, Skobbejak Games at: